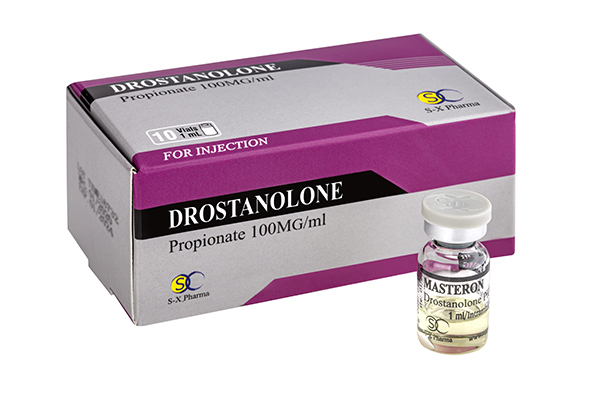 Masteron is well-known for being one of the only anabolic steroid with strong anti-estrogenic properties. Not only does this steroid carry no estrogenic activity, but it can actually act as an anti-estrogen in the body. This also makes it a popular steroid among bodybuilders as it could actually prohibit the need for an anti-estrogen when used in the right cycle. This will also prove advantageous during the cutting phase due to the hardening effects it can provide.

It’s important to remember DHT, the basis of Masteron, is five times more androgenic than testosterone with a much stronger binding affinity to the androgen receptor. This again promotes a harder look and can also enhance fat loss. Most all anabolic steroids are well-noted for enhancing the metabolic rate, but strong androgens have a tendency to directly promote lipolysis.

Without question, the effects of Masteron will be displayed in the most efficient way during a cutting cycle. Masteron will help to lose that last bit of fat that often hangs on for dear life. It will also ensure a physique to appear as hard as it can be. Of course, the anti-estrogenic effect will simply enhance this overall look.

As a potent androgen, Masteron can benefit the athlete looking for a boost in strength. This can be a very beneficial steroid for an athlete who is following a calorie restricted diet in an effort to maintain a specific bodyweight necessary for his pursuit. The individual could easily enjoy moderate increases in strength and a slight improvement in recovery and muscular endurance without unwanted body weight gain.

As a bulking agent, the effects of Masteron could provide gains in mass similar to Primobolan, which won’t be that strong. There are those who may wish to include Masteron in a bulking plan for its anti-estrogenic and fat loss effects. The latter would ensure they kept their body fat gain minimized during off-season bulking phases.
Masteron Administration:

The standard Masteron dose for adult men will normally fall in the 300-400mg per week range. Normally, this will mean an injection of 100mg every other day for a total of 6-8 weeks. This does not mean 6-8 weeks represents the total cycle, but this is a common time frame for the Masteron portion of a stack.

For the female athlete, 50mg per week should be more than enough for a total of 4-6 weeks. Some women may find 100mg doses per week to well tolerated and more likely not to show virilization symptoms.

• Potency: 100 mg/ml.
• Appearance: Oil based solution.
• Packing: Supplied in 10vials/1ml clear glasses with printing on them & gray caps with S-X logo engraved on it. 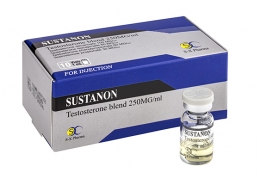 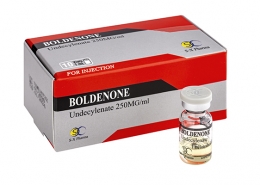 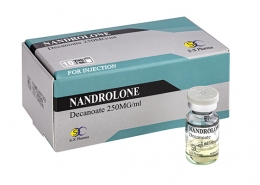 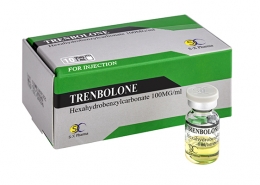